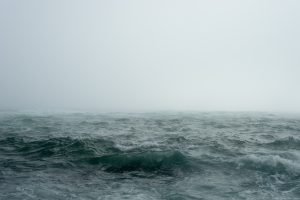 God is about to and already is, giving the body of Christ ample opportunity to learn greater dependence. Are we going to learn now and be prepared for what is coming? Or, are we going to try to survive by our own plans and efforts, and by relying on man-made systems?

Dream: The second storm is greater than the first.
About a month ago I had a dream that took me some time to ponder and pray over. In this dream me and my husband were on the ocean travelling from England to South Africa on a rowboat.

There was a big storm up ahead we had to pass through. Initially, we were a bit fearful but the stormy weather opened up supernaturally. Almost like the opening of the red sea.

We rowed through with ease and arrived at the coastline of South Africa safely. I felt confident as I thought to myself: “we can do this again”.

I then dreamt that we had to go on a second trip: from South Africa to America. This time we had a bigger boat. It had an engine and storage space for food.

We ended up in a massive storm. It was so great that we could not see how we would survive. We had no hope. I went and lay down with our children as I was thinking to myself: “we are going to die in this storm”.

In the dream, I woke up the next morning and the ocean was completely calm. I was surprised that we survived this great storm.

The boat in this dream is symbolic of our faith (1 Tim 1:19). Travelling first from England to South Africa and then from South Africa to America has to do with the time zone difference.

We are all now experiencing how the times are changing. “THE NEW NORMAL”, is a buzz word being thrown around a lot these days.

In this first storm, the times have changed a little. It is going to change A LOT in this coming storm. We will need “greater faith”, a “prayer engine” behind us, and our “storeroom” will have to be full!

Firstly, we must learn to trust God more. The more you trust Him, the greater your faith (boat) becomes.

Secondly, your prayer life needs to become a priority. Prayer is the engine that drives your faith by running on the fuel of the Spirit.

Put No Confidence in The Flesh
In the first storm I was confident: “we can do this again”. Philippians 3:3 reveals that a believer should “…have no confidence in the flesh”.

Rowing in this first storm speaks of self-effort and little dependence on God.

God knows that in this first storm we have little faith and He is being somewhat accommodative towards us. In spite of our self-effort, He is opening up the storm for us.

Faith and Trust is: “THE NEW NORMAL” for Believers
But NOW, we will have to use every opportunity to develop greater faith and dependence. In the second storm, I gave up. I didn’t do anything, but instead went to: “rest in faith”.

I had greater faith and I went into greater dependence by just resting in the faith that God already worked in me.

Faith and effort are in direct opposition. Faith’s focus is on God and what He wants to and can do. Effort’s focus is on self and what I can or “need” to do.

Exhortation: Trust God, Rather than Yourself and the World
We have to be careful not to waste our opportunities to learn to trust God. Trust God with your finances rather than using your credit card or running to the bank.

God is still somewhat accommodative, but a time is coming where you won’t survive spiritually if you depend on your own plans and efforts or on man-made systems and solutions.

Jesus could sleep through the storm because He knew who His Father was and who He was to His Father. May we rest in confident trust that God meant what He said in His Word!

“Look at the birds of the air, for they neither sow nor reap nor gather into barns; yet your heavenly Father feeds them. Are you not of more value than they? Which of you by worrying can add one cubit to his stature?

“So why do you worry about clothing? Consider the lilies of the field, how they grow: they neither toil nor spin; and yet I say to you that even Solomon in all his glory was not arrayed like one of these. Now if God so clothes the grass of the field, which today is, and tomorrow is thrown into the oven, will He not much more clothe you, O you of little faith?

Click Here!
← Prev: Winds of Resistance Against Faithful Witnesses Next: The Key of Greater Dependence (Part 2) →

Those who have set themselves to uncompromisingly uphold the truth of scripture and follow their resurrected Lord will now start experiencing extreme winds of resistance. 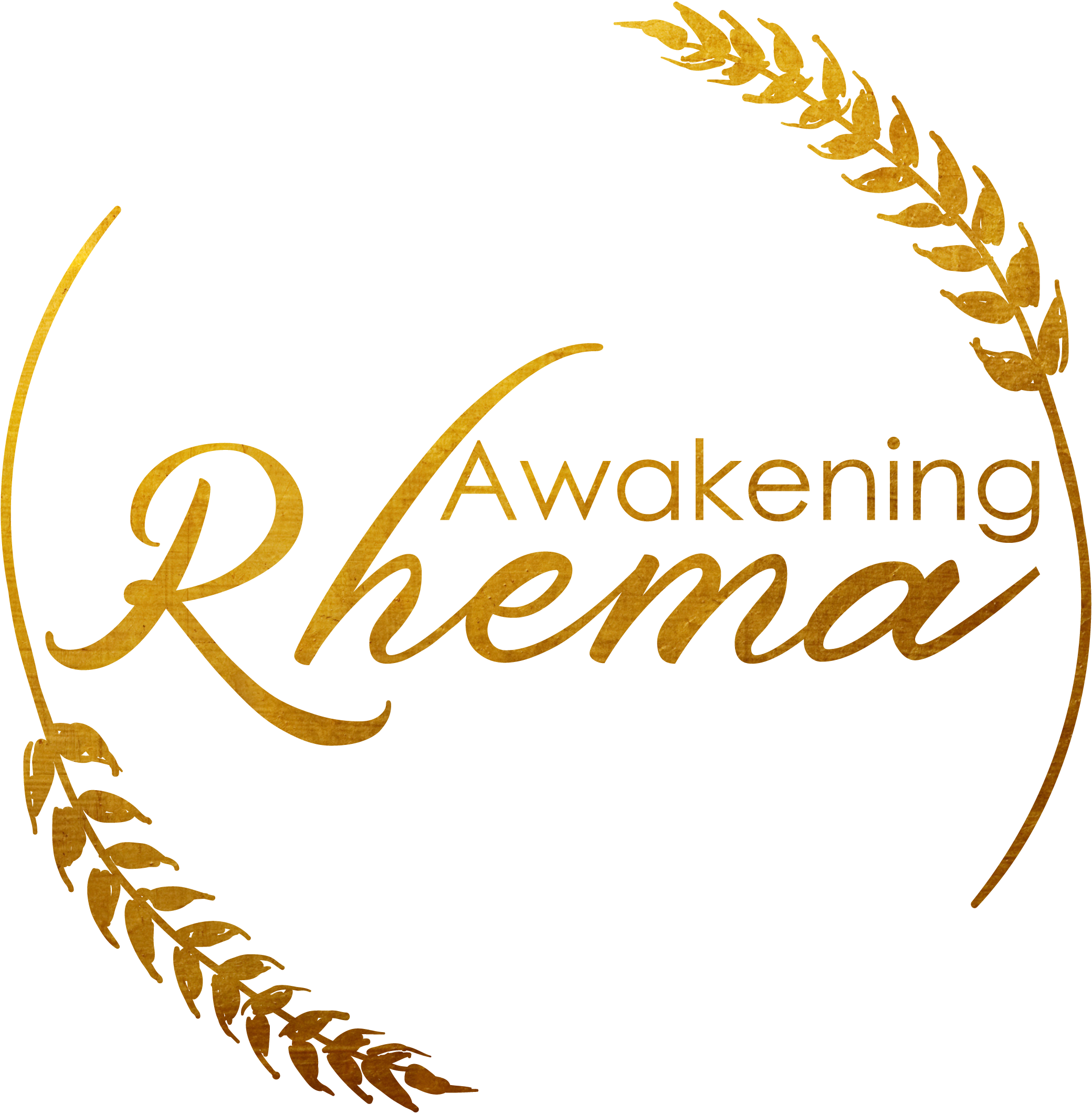